In a variety of ways, a GPS Vehicle Tracking system Solution can help a business provide better end-user service and support. We offer you effective  Jargon in GPS Technology to Learn to read a GPS Hardware Specification Sheet

GPS is used to find the location of an object on the ground. There are a total of 24 satellites in space. These 24 satellites together provide the location information of an object. The GPS includes 24 satellites deployed in space about 12,000 miles (19,300 kilometers) above the earth’s surface. They orbit the earth once every 12 hours at an extremely fast pace of roughly 7,000 miles per hour (11,200 kilometers per hour). The satellites are evenly spread out so that four satellites are accessible via a direct line of sight from anywhere on the globe. Each GPS satellite broadcasts a message that includes the satellite’s current position, orbit, and exact time. A GPS receiver combines the broadcasts from multiple satellites to calculate its exact position using a process called triangulation. Three satellites are required to determine a receiver’s location, though a connection to four satellites is ideal since it provides greater accuracy.

A port is an ID on a server on which data of a particular application is received from an external sources such as a tracking device,  mobile, etc.

Time To First Fix (TTFF) is a measure of the time required for a GPS navigation device to acquire satellite signals and navigation data, and calculate a position solution (called a fix).

The receiver is missing or has inaccurate estimates of, its position, velocity, time, or visibility of any of the GPS satellites. As such, the receiver must systematically search for all possible satellites. After acquiring a satellite signal, the receiver can begin to obtain approximate information on all the other satellites, called the almanac. This almanac is transmitted repeatedly over 12.5 minutes. Almanac data can be received from any of the GPS satellites and is considered valid for up to 180 days. Manufacturers typically claim the factory TTFF to be 15 minutes.

The receiver has estimates of the current time within 20 seconds, the current position within 100 kilometers, and its velocity within 25 m/s, and it has valid almanac data. It must acquire each satellite signal and obtain that satellite’s detailed orbital information, called ephemeris data. Each satellite broadcasts its ephemeris data every 30 seconds and is valid for up to four hours.

The receiver has valid time, position, almanac, and ephemeris data, enabling a rapid acquisition of satellite signals. The time required of a receiver in this state to calculate a position fix may also be termed Time to Subsequent fix (TTSF).

The National Marine Electronics Association (NMEA) has developed a specification that defines the interface between various pieces of marine electronic equipment. The standard permits marine electronics to send information to computers and other marine equipment. GPS receiver communication is defined within this specification. Most computer programs that provide real-time position information understand and expect data to be in NMEA format. This data includes the complete PVT (position, velocity, time) solution computed by the GPS receiver. The idea of NMEA is to send a line of data called a sentence that is self-contained and independent from other sentences.

Digital Output is an output voltage supplied from a device. For instance, if we need a light to be switched on every time the vehicle ignition is on, then we use digital output connected to the light.

Sleep mode is a mode which is activated when the vehicle is not switched on for a long duration. In this mode, the power consumption of the tracking device reduces thus ensuring that the vehicle battery is not drained.

Geo Fence is an area marked on the map and assigned a name. Whenever a vehicle enters this area, the street name or the name of the place is replaced by the customized name entered. For instance, if our office is located in ABC Road, LMN Area, XYZ Country, and we name that area as â€œMy Officeâ€� in the tracking application then next time our vehicle enters the area, the tracking application will show the area as My Office instead of ABC Road, LMN Area, XYZ Country 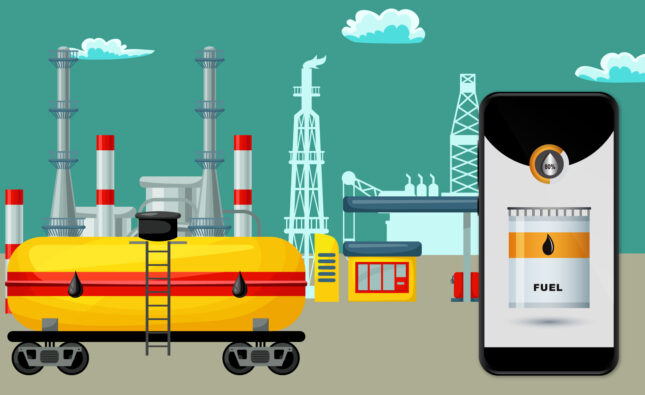